Sensei Justin Rose The owner and head instructor of Bushido Martial Arts is Justin Rose. Sensei Rose has been studying martial arts for 27 years, the majority of which has focused on grappling and submission arts. Sensei Rose is committed to teaching the martial arts, and continues to study and expand his knowledge of the arts under some of the finest instructors in the United States.

Sensei Rose has trained in many martial arts including Judo, Brazilian Jiu-Jitsu, Aikido, Boxing, Wrestling, Muay Thai, Karate and Free Style Fighting. Having spent many years studying each art, he understands the strengths and weaknesses of each. His training curriculum has been developed to address deficiencies while capitalizing on strengths. Techniques are carefully evaluated for their viable application in a real world self-defense situation where rules and points do not apply. This allows Sensei Rose to tailor the curriculum to the student to create a real self-defense system.

Whether you are looking for traditional martial arts training, self-defense training, or training to be a mixed martial arts fighter, Sensei Rose and the instructors at Bushido Martial Arts are ready to help you. 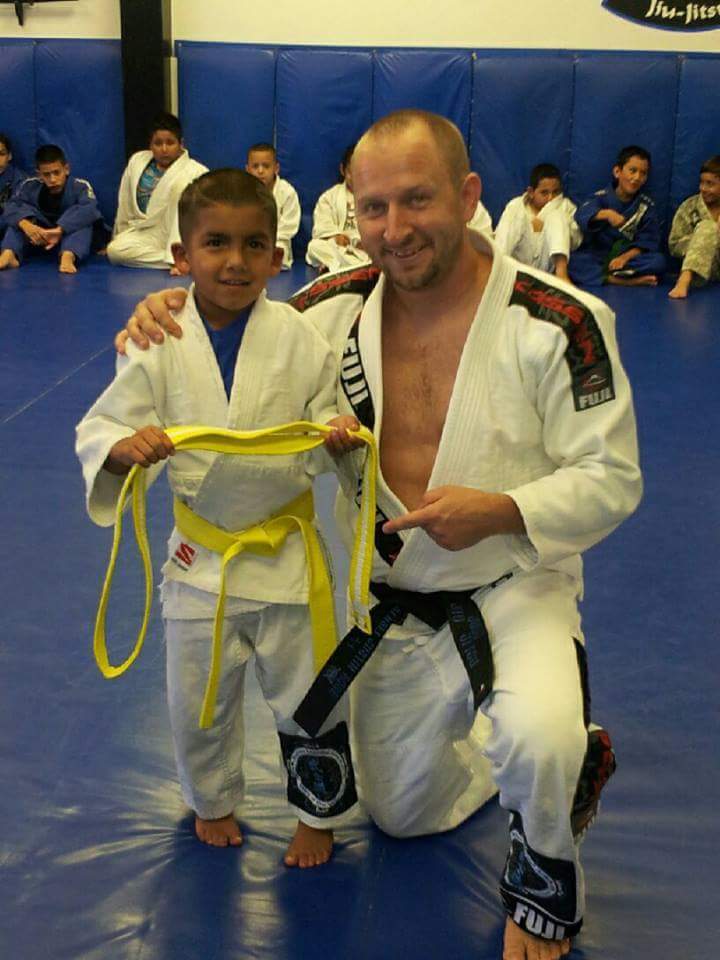 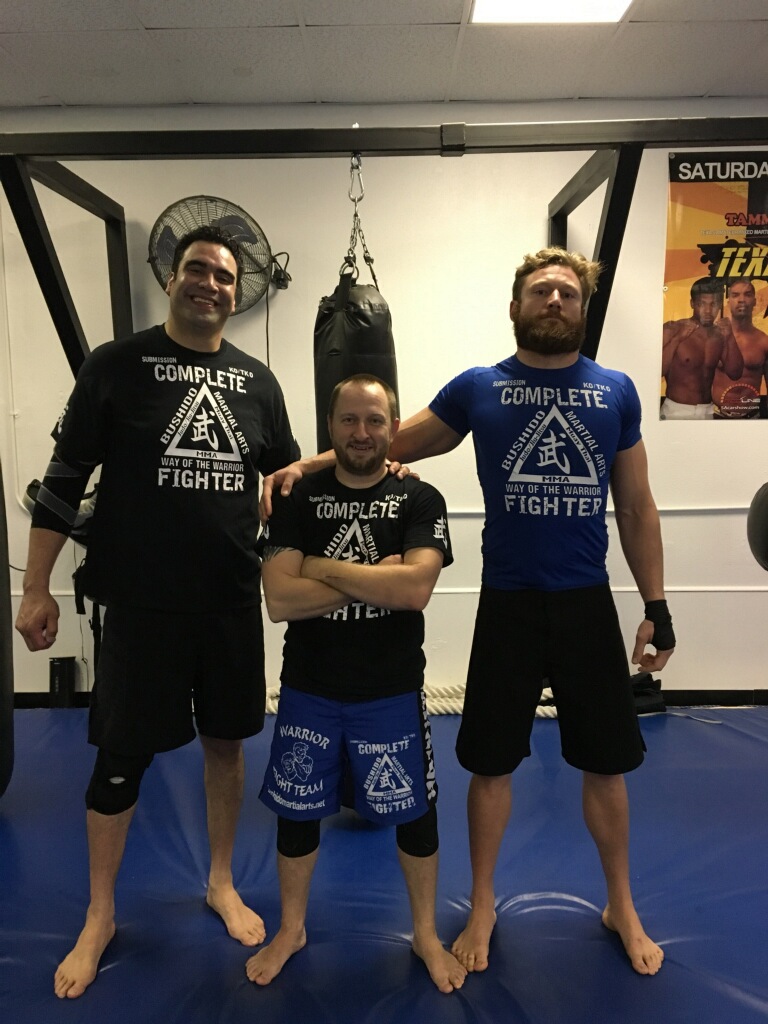 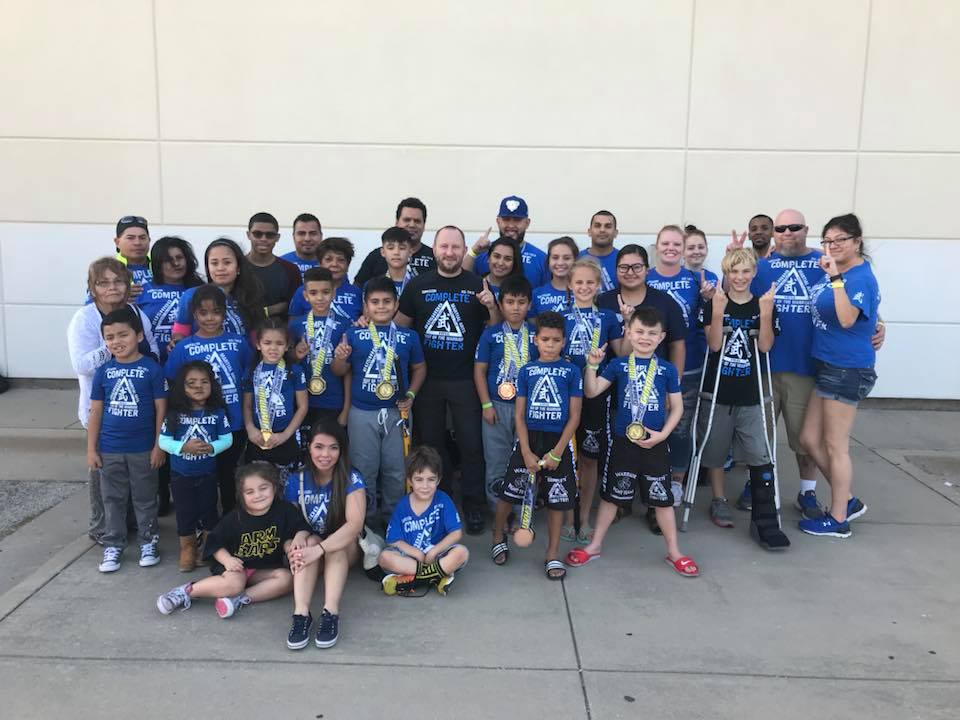